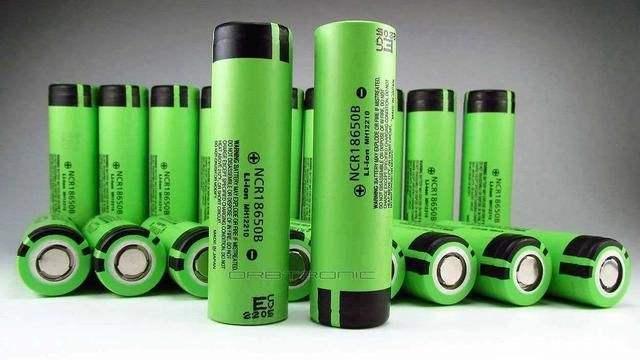 China's Ganfeng Lithium, one of the world's largest producers of electric car batteries, said on Friday that it will invest in a solar-powered lithium plant in northern Argentina. Ganfeng will use a 120 MW photovoltaic system to generate electricity for a lithium refinery in Salar de Llullaillaco, Salta province, where the Mariana lithium brine project has been developed. The Salta government said in a statement earlier this week that Ganfeng will invest nearly $600 million in solar projects — which it says is the world’s first such project — and another one will be nearby. Games’s facility in the production of lithium carbonate, a battery component, is an industrial park. Ganfeng said last month that it is considering setting up a lithium battery factory in Jujuy to develop the Cauchari-Olaroz lithium brine project there. This investment has deepened Ganfeng’s involvement in the Argentine lithium industry. The construction of the Salar de Llullaillaco plant will begin this year, followed by the construction of the Guemes plant, which will produce 20,000 tons of lithium carbonate per year for export. After the executives of the Litio Minera Argentina department of Ganfeng met with the governor Gustavo, Salta The government said Saenz.

Before the announcement, Ganfeng pointed out on its website that the Mariana project “can extract lithium through solar evaporation, which is more environmentally friendly and lower in cost.”